The story of Spider-Man is one of the most fascinating very captivating children and not only, is a simple story of a teenager who overnight becomes empowered by becoming a superhero.

Spiderman is a fictional character who was born in the comics, but the success was so great that reached quickly animated series, movies and games.

Peter Parker The character was created by Stan Lee, in the 1960s, and tells the story of an orphan Peter Benjamin Parker who moved in with his uncle Benjamin and May Parker in Forest Hills, Queens, in New York City.

The boy became a teenager shy, very clumsy with the girls and did not have many friends. At age 15, Peter was bitten by a spider giving up a genetic mutation in young Peter.

When he discovers that the killer's uncle is an outlaw who he helped to arrest the young person feels an overwhelming desire for revenge and the need to help others.

The story with lots of adventure and a love story in the middle is a favorite around the world and one of the themes used in the decoration of birthday parties, especially for boys.

The birthday cake is one of the most important parts in the success of a party, this should be chosen according to the tastes of children and party theme.

When choosing a cake decorated with the theme of Spiderman the choices are many, you can choose a cake with several scenes with the figure of Spider-Man and the other characters, or something more simple in red and blue tones, with webs spider. 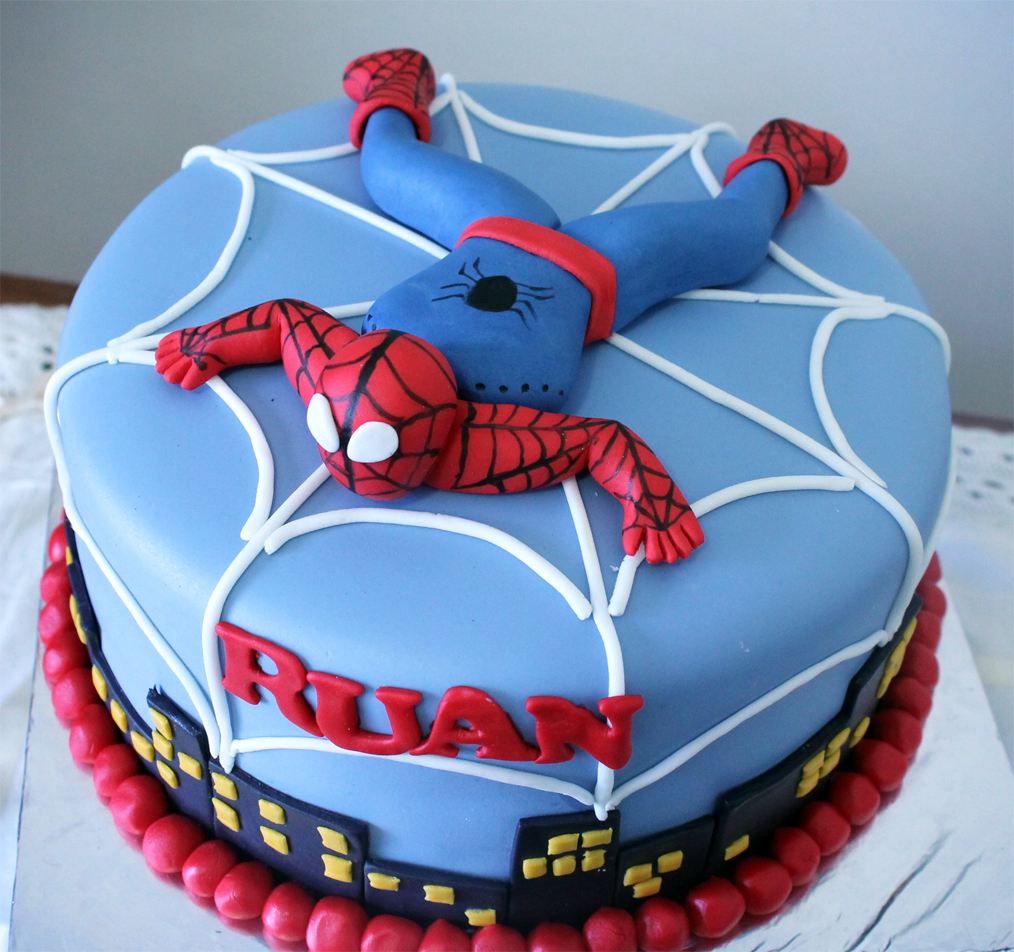 Stranger Things Party- Ideas to set up your party